SAN FRANCISCO — Steph Curry in MVP form. Draymond Green and Andre Iguodala throwing down breakaway dunks. Devastating third-quarter runs that debilitate the opponent while driving the Bay Area fans into a frenzy. If you squint with a reasonable amount of force, you might just mistake this season’s version of the Golden State Warriors for the 2014-15 bunch that announced themselves to the basketball world with an NBA title.

But no matter how raucous the Chase Center crowd gets and how fun the atmosphere becomes, make sure you keep the Oracle Arena comparisons out of your mouth.

“It’s an unfair comparison to Oracle, honestly,” Curry said earlier this week. “We’re trying to put ourselves in position where we’re winning games, protecting home court, where we can develop a new identity of what this building means in terms of home-court advantage. We had three championships in that building. We want to try to get one in here, but it’s a work in progress.”

Similarities between this year’s Warriors and the championship dynasty aside, there is a distinct cohesiveness and confidence to this group that began in training camp and has carried all the way through their league-best 11-1 start. Friday’s matchup with the Bulls was supposed to be a test — a barometer against one of the NBA’s best after a cupcake schedule. Sure, the Bulls were without All-Star center Nikola Vucevic, but they were methodically transmuted into delectables during a thorough 119-93 Golden State victory, in which they blitzed Chicago to grow their six-point halftime lead to a laughable 24 at the conclusion of the third quarter.

Considered one of the biggest mysteries heading into the NBA season due to the uncertain status of Klay Thompson, the Warriors couldn’t have asked for a better start. In addition to their near-flawless record, they have the league’s best defense, the second-best offense and their net rating is nearly double the closest competitor.

There’s just one caveat that may prevent folks from assuredly announcing that Golden State is once again a certified title contender: that darn schedule.

Only the first two wins of the season, over the Lakers and the Clippers, have come against teams with better than a .500 record. The Warriors were also the beneficiaries of a virtually unprecedented eight-game homestand, tying the longest such stretch in franchise history. They went 7-1 in the friendly confines of Chase Center, losing only to the Memphis Grizzlies in overtime, with all of the wins coming by double-digits. So the leeriness of Golden State’s early success is certainly justified.

“I don’t think anybody’s getting too cocky. We’re aware the schedule’s been kind to us to this point,” Warriors coach Steve Kerr said earlier in the week. “We know it’s gonna get a lot tougher. The veterans who’ve been around know that there’s turbulence coming. There always is in an NBA season at some point. We’ll be prepared for that when it comes. But you just ride the wave while you’re on it and then you move on accordingly depending on what happens next.”

What happens next is six of nine games on the road, including matchups against the Brooklyn Nets, Cleveland Cavaliers, Philadelphia 76ers, Los Angeles Clippers and Phoenix Suns, who had a combined record of 40-21 following Friday night’s results. Kerr thinks this is a good time for his team to hit the road, where plane flights and hotel stays help build chemistry, but the degree of difficulty is undoubtedly going to be ratcheted up a notch.

Having welcomed unfamiliar veteran faces like Otto Porter Jr. and Nemanja Bjelica, along with lottery picks Jonathan Kuminga and Moses Moody, it was a blessing for the Warriors to open the season with this favorable stretch. The schedule will even out over the course of the year, but the ability for the team to build wins, confidence and chemistry this early in the season could pay dividends down the road.

“I think with this team it was favorable to play all these home games and get off to a quick start out of the gates, and build some confidence, build some rhythm,” Kerr said after Friday’s win. “We’ve kind of found some rotation patterns that we like. With some new guys, it was definitely helpful to have the homestand to start out.”

Another added benefit to the homestand that Kerr noted is the fact that the team and Chase Center started crafting their identities. It’s never going to be Oracle, but the energy and vivacity coming from the stands is significant, more than it has been since the franchise moved back to San Francisco before the 2019-20 season. In addition to Curry consistently bombing 3s, it’s helped that the Warriors have suddenly turned into a SlamBall team, throwing down highlight dunks left and right, with 6-foot-3 Gary Payton II the primary showman.

The Warriors had a 173-32 regular-season record at home, 45-11 in the playoffs, from 2014 to 2019, and hope that Chase can eventually begin to resemble peak Oracle. But as they pack their bags for the upcoming four-game road trip, they know things are about to change. Even against lesser opponents, games in other teams’ arenas are a different beast. The Warriors have veterans who aren’t likely to get fazed, but it will be the first test for this group as a whole after dominating its favorable early schedule.

“Hopefully we can pack that momentum with us on the way, but it all comes down to just how we execute and getting the effort and energy that you bring,” Curry said after Friday’s win. “It’s easy to get up when you have your home crowd rooting you on and you have that energy, but on the road it requires another level of focus and intensity to win games. We know how to do it — it’s just a matter of showing up — so we’ve got to carry that as much as possible.” 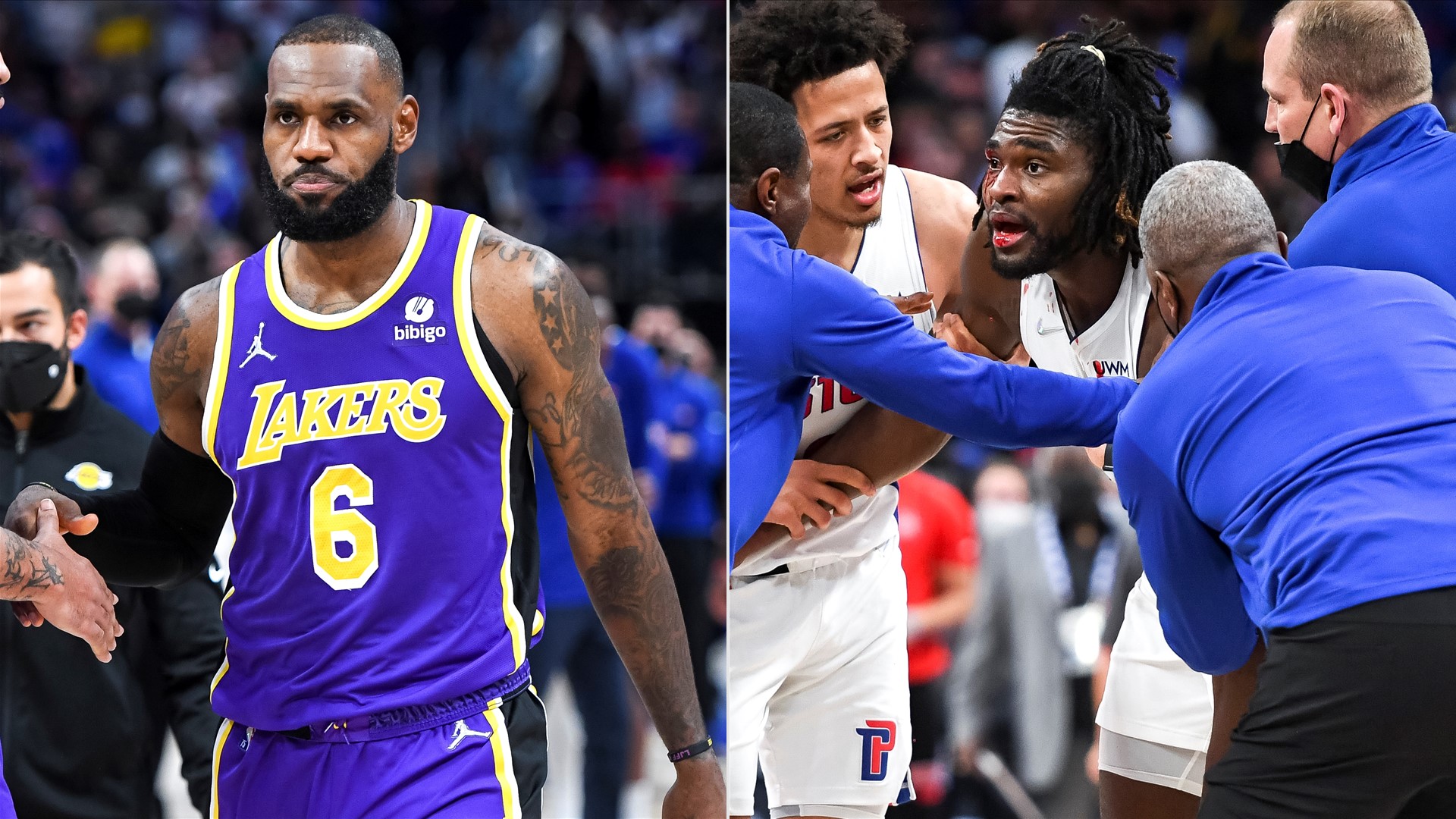 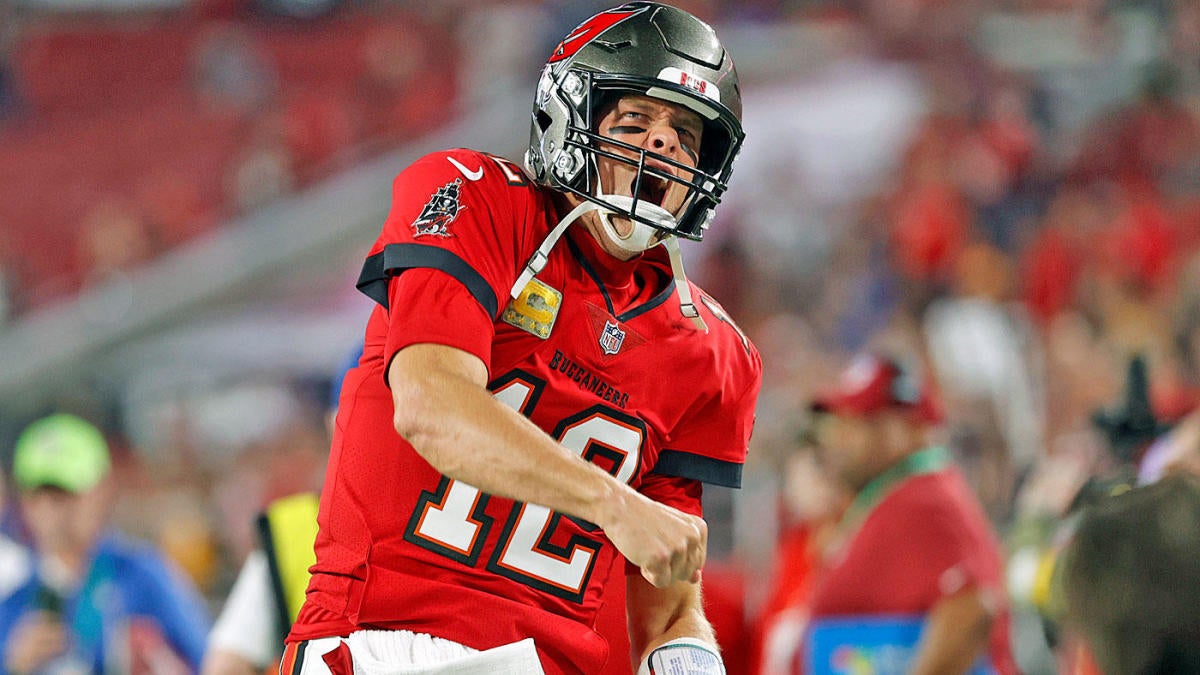 What defensive goods esports professionals get in Wild Rift

December 6, 2021 Priscilla Polansky
We use cookies on our website to give you the most relevant experience by remembering your preferences and repeat visits. By clicking “Accept All”, you consent to the use of ALL the cookies. However, you may visit "Cookie Settings" to provide a controlled consent.
Cookie SettingsAccept All
Manage consent