It was a wild final two minutes of regulation and overtime that saw Utah fall to 1-2 for the first time since 2007.

Charlie Brewer started the game and went 14-for-26 for 104 yards and one interception. Cam Rising entered the game in the third quarter and finished with 153 yards and three touchdowns.

Utah’s Offense Struggles In First Half

Both teams punted on their first possession of the game. When Utah was set to get the ball back, Britain Covey took the punt for an 80-yard touchdown. Utah held a 7-0 lead with 8:02 remaining in the first quarter.

San Diego State would get their first points on the board with a 51-yard field goal to cut the Utah lead to 7-3 with 1:54 left in the opening quarter. The Utes would get a field goal of their own midway through the second quarter to go up 10-3.

Utah caught a few breaks on that drive. They were punting when SDSU blocked the punt and returned it for a TD but the Aztecs were called offside. That moved the sticks for the Utes. Later in that drive when SDSU looked to have stopped Utah on third down, they had a defender called and ejected for targeting.

When Utah kicked off to SDSU following the field goal, Jordan Byrd took it to the house for a 100-yard TD to tie the game.

It was a poor start to the second half for Utah. Lucas Johnson had a 54-yard run that set up a 7-yard rushing TD by Greg Bell to put the Aztecs up 17-10 with 11:24 remaining in the third quarter.

Charlie Brewer threw a bad ball into double coverage that was picked off and returned to the Utah 7-yard line. On the next play, Bell ran in a touchdown to give SDSU a 24-10 lead.

With over five minutes remaining in the third quarter, Cam Rising came in at quarterback. He went one for two for five yards on his first drive.

Midway through the fourth quarter, Devin Lloyd recovered a fumble. Rising immediately had a chunk play up the sideline on a 24-yard run. But the Utes sputtered in the red zone and Britain Covey came up short on fourth and goal.

With under nine minutes to go in the game, Viane Moala suffered an injury and had to be carted off the field. San Diego State was forced to punt. Rising mainly used his legs but made some nice throws to get Utah into the end zone when he found Britain Covey from two yards out. That cut the deficit to 24-16 with four minutes left after Jadon Redding missed the PAT.

SDSU was forced to put again and the up-tempo offense led by Rising was able to get into the red zone. On second and goal, Britain Covey had the ball in his hands but it was poked loose by a SDSU defender. On third down and goal, Covey found Theo Howard for a four-yard touchdown.

Utah had to go for two and Rising found Solomon Enis wide open in the end zone to tie the game and sent it to OT. SDSU had the ball first in overtime and Lucas Johnson found Jay Rudolph for the touchdown to put them back up 31-24.

Utah’s first play of overtime was a 25-yard TD pass from Rising to Jaylen Dixon and the game was tied at 31. The Utes got the ball back in the second overtime and Jadon Redding missed the 37-yard field goal.

SDSU converted their two-points of the third OT. Connor O’Toole couldn’t haul in the ball on Utah’s try and the game was over.

Utah dropped to 1-2 on the season. They will return to Rice-Eccles Stadium to open up Pac-12 play on Saturday, September 25 against Washington State. Kickoff is at 12:30 p.m. MDT on the Pac-12 Network.

Trevor Allen is a Utah Utes Insider for KSLSports.com, Co-Host of Faith, Family and Football podcast with Clark Phillips III and host of the Crimson Corner podcast. Follow him on Twitter: @TrevorASports. 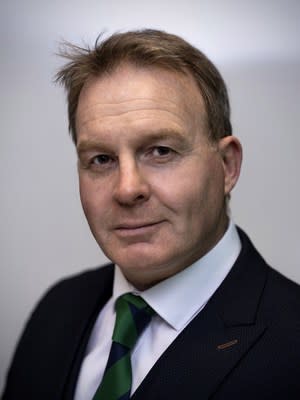 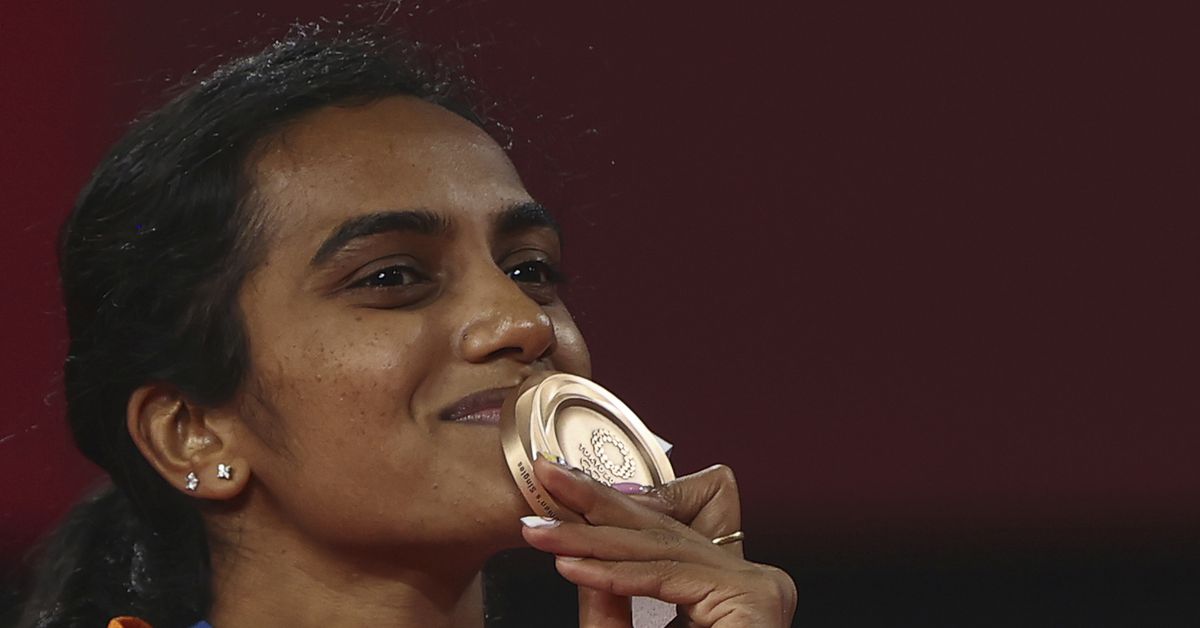 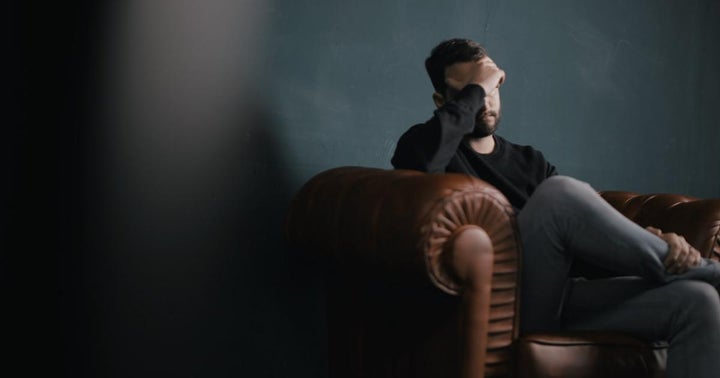 The Evolution Of Mental Health Awareness In Professional Sports

October 24, 2021
We use cookies on our website to give you the most relevant experience by remembering your preferences and repeat visits. By clicking “Accept All”, you consent to the use of ALL the cookies. However, you may visit "Cookie Settings" to provide a controlled consent.
Cookie SettingsAccept All
Manage consent