Like many youth sports organizations, the Anoka Ramsey Athletic Association is pinched for gym space. Its many teams practice in high schools, churches and other rented facilities and often at late hours.

But by the end of 2022, the organization serving about 4,000 youths in the northwest metro could have a home of its own. The association plans to build a 180,000-square-foot domed facility in Ramsey that likely would be the largest of its kind in Minnesota and possibly in the continental United States, said Dustin Reeder, the organization’s president.

“It’s very exciting,” said Ramsey Mayor Mark Kuzma. “It should be a real asset to our community and make us a destination place to come too.”

The association has yet to submit plans for the dome to the city. And Ramsey officials still would need to sign off on the project before construction on the facility near the intersection of Hwy. 10 and Armstrong Boulevard could start in the spring. But the dome does have ” a lot of support” from City Hall, said Brian Hagen, deputy city administrator and community development director.

“There are no major red flags,” Hagen said. “We recognize the benefit it could bring to the city and region.”

Reeder estimates that the facility could draw as many as 500,000 people a year and become “an economic driver for the city of Ramsey.”

Founded in 1979, the volunteer-run Anoka Ramsey Athletic Association has grown from offering one sport to 10. It now has 36 basketball and volleyball teams, but not enough room for them to practice and train, Reeder said.

Talks about building a facility began in the early 2000s but gained momentum over the past few years, Reeder said. He declined to say how much construction would cost but called it “a significant project.” The association would pay for the project with money raised through charitable gambling and by saving the $250,000 it pays to vendors annually to rent gym and field space, he said The dome also would be able to host trade shows and set up long-term rentals with other organizations to bring in revenue, Reeder said.

“This is not taxpayer funded,” Reeder said.

The association says the cost wouldn’t be borne by those participating on its teams either.

“[The association] can confidently say your athletic experience will improve drastically and won’t cost you more at the end of the day,” its website says.

Each year, the association provides $15,000 in scholarships to defray costs to play, and that will continue, Reeder said.

By having its own facility, the biggest benefit would be that the association’s teams have a home base that creates “opportunities for every kid around,” he said. 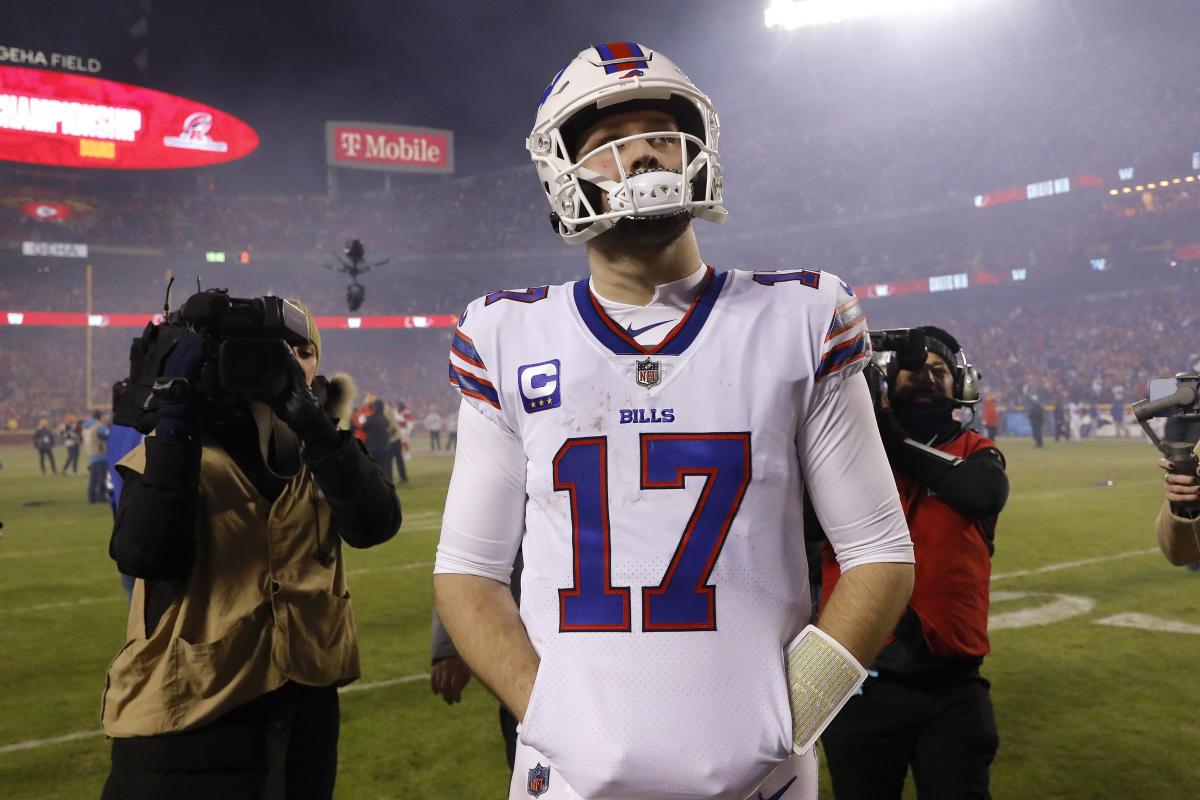 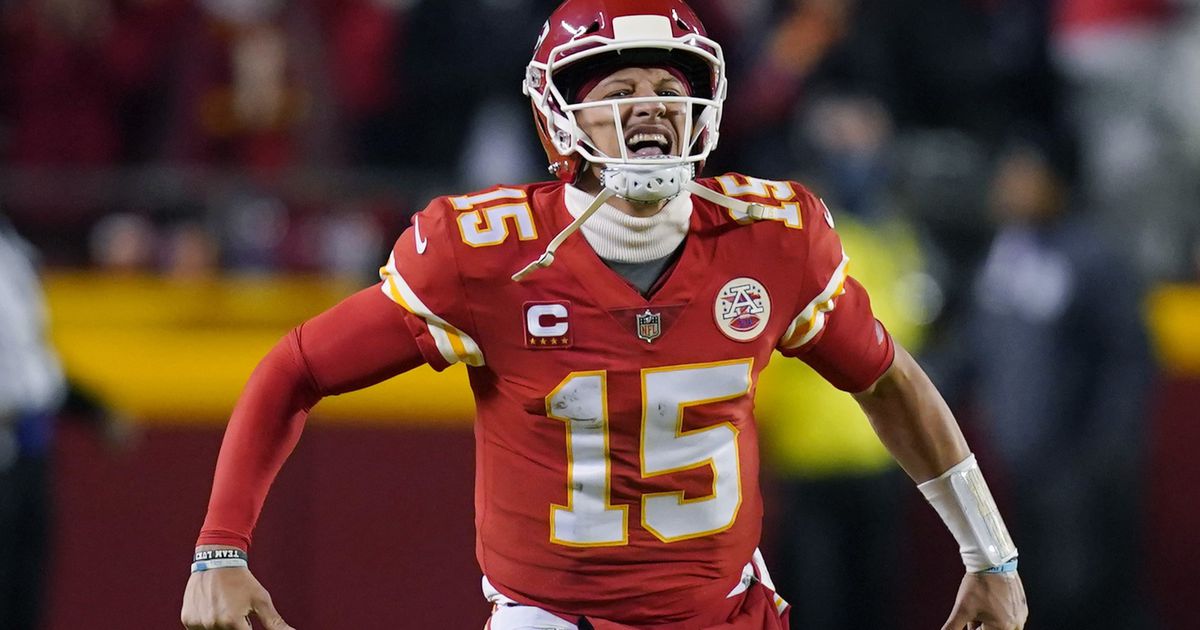 The NFL postseason is the most effective in all of athletics